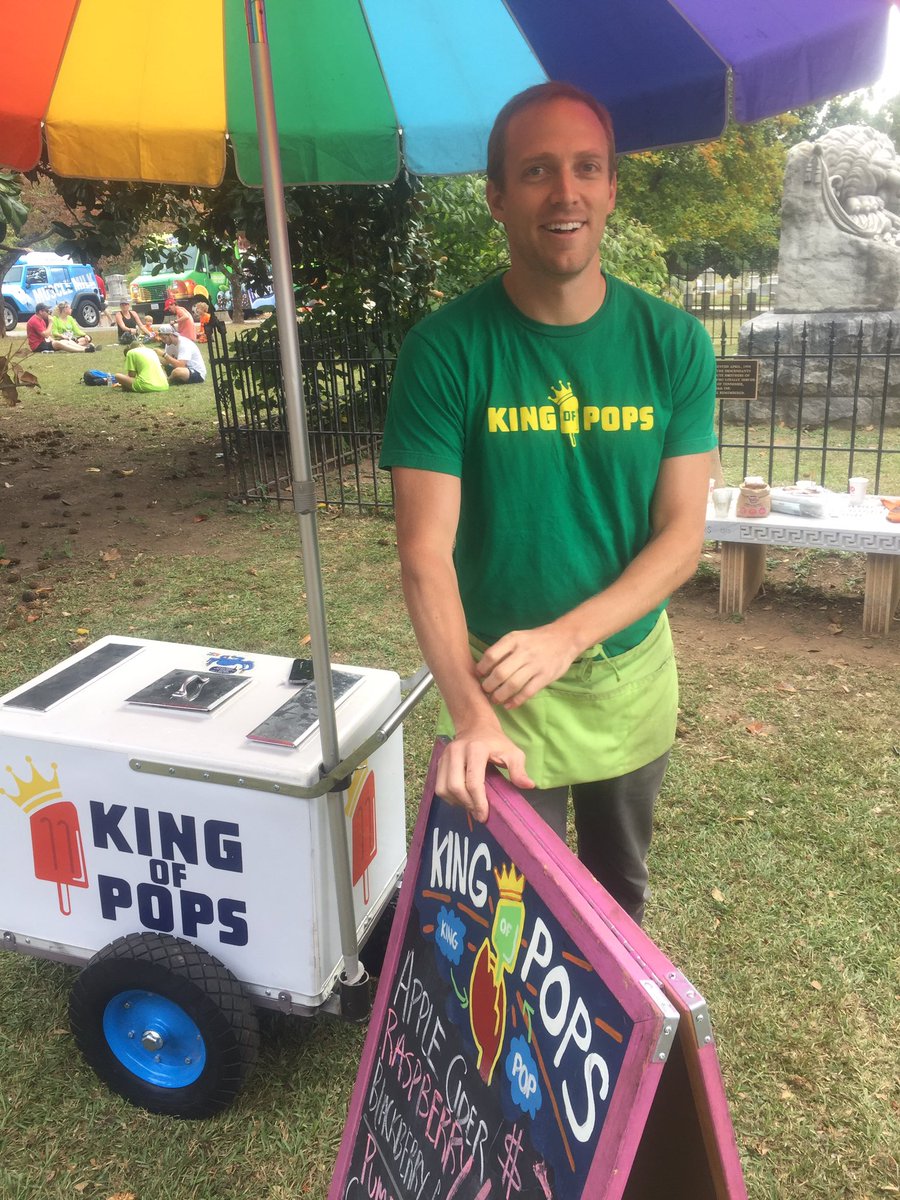 The workers at Marquis-Larson at the present time are manufacturing the Lexus luxury yacht for the first time, which is a prototype. They have set the goal to complete the building of this vessel finished by 2019. Marquis-Larson’s Vice President of Design & Engineering, Josh Delforge said the company is hoping to produce a yacht having the distinction luxury, and it should also be high-powered. Thus, the boat will be powered by two, 900-horsepower engines.
END_OF_DOCUMENT_TOKEN_TO_BE_REPLACED

In the last edition, Oracle Team USA did an incredible comeback – one of the greatest in sporting history – to defeat New Zealand 9-8 from 8-1 standing. This time as the results went against the American team, there were hopes of another comeback. However, the Emirates Team New Zealand ensured nothing of such fairy tale comeback as they persisted till they sealed their victory 7-1 in the First-To-Seven series.

The Emirates team sealed their victory in style as they claim the 35th America’s Cup in en emphatic manner in Bermuda. There was still hope in the American team even as the going got tough but overnight they were 6-1 down.

New Zealand then powered on to win their third Auld Mug in the nation’s history by winning the last race. The Kiwis didn’t just stumble to victory; they dominated their way through the final series and in the final race.

For America, they did not just lose the Cup, they would have to bend to their major rivals who would dictate the new protocols and the next format. The Kiwis hold the key to the future of the sport. Already they have confirmed Italian side Luna Rossa as the Challenger of Record in the next event.

Larry Ellison would have had sleepless night over the possibility of New Zealand changing things. The Oracle owner would still have expected the team to do something not the largely, one-sided and anti-climactic final. Despite the USA winning the round robin qualifiers, the New Zealand side hit them repeatedly on their way to victory.

The hero is NZ’s Peter Burling – being the youngest helmsman to win the Cup at 26 – who constantly outmanoeuvered Australian Jimmy Spithill, who skippered the American boat. Their new radical design featured four grinders on static bikes gave them extra hydraulic pressure edge over their competitors.